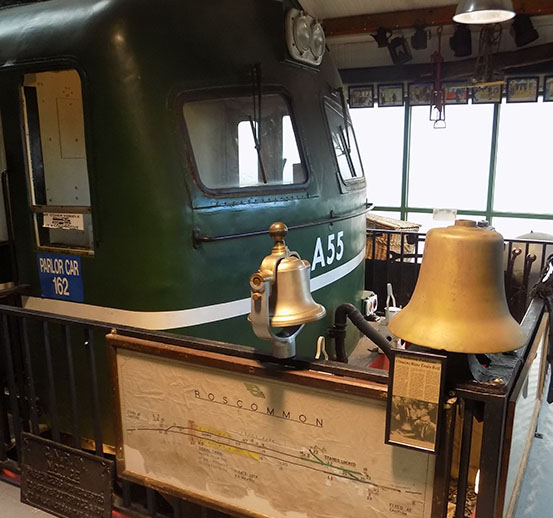 Castlerea Railway Museum was born from the boyhood dream of Sean Browne, a longtime railway enthusiast who devoted his interest to the preservation of a disappearing part of Irish transport history. Sean’s interest in railway began as a child during travels with his uncle John Joe Quinn in his horse and cart, and from rail trips from Castlerea to visit his sister working in Dublin. Sean recalls gazing out of the window at Mullingar Station, feasting his eyes on the hundreds of steam engines ready for the scrap heap, and dreaming of one day owning his own train. 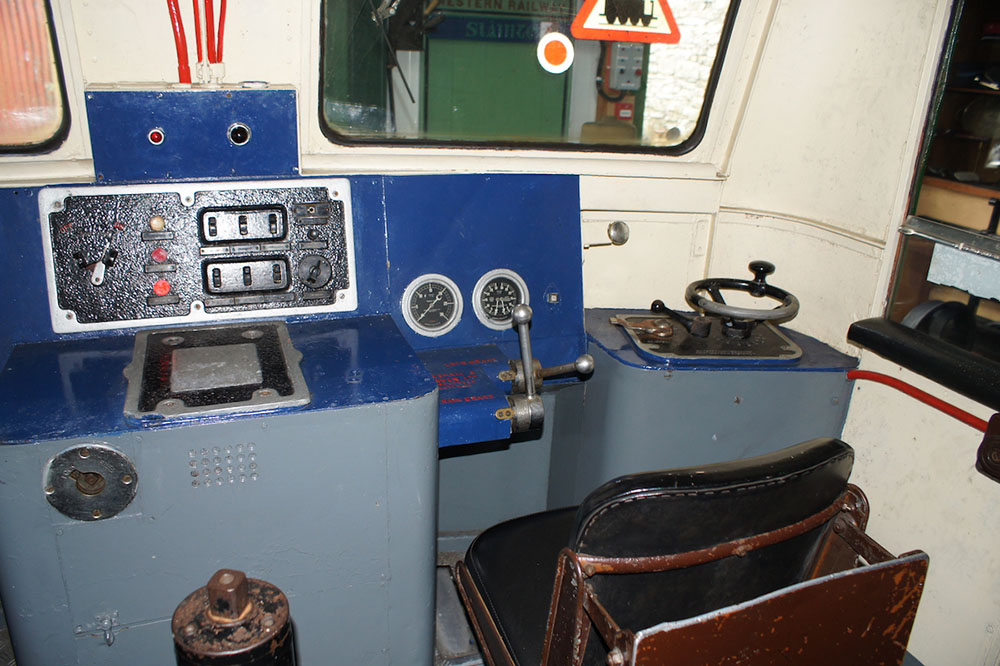 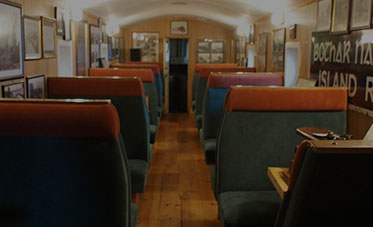 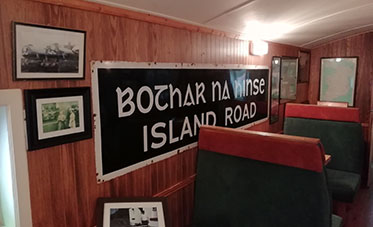 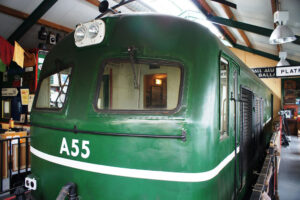 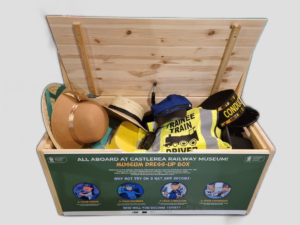 All Aboard for Castlerea Railway Museum’s New Children’s Dress-up Box! 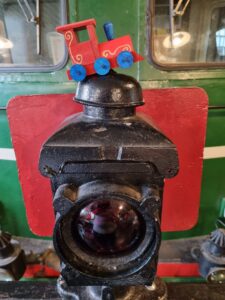 To celebrate Heritage Week 2022, Scéal Heritage Consultancy are back in the Museum for another craft workshop to create and decorate your own toy train! 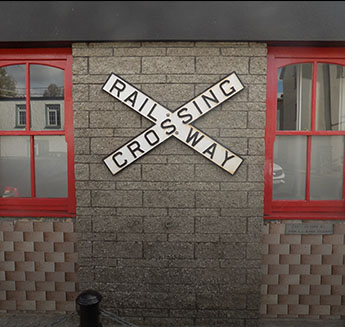 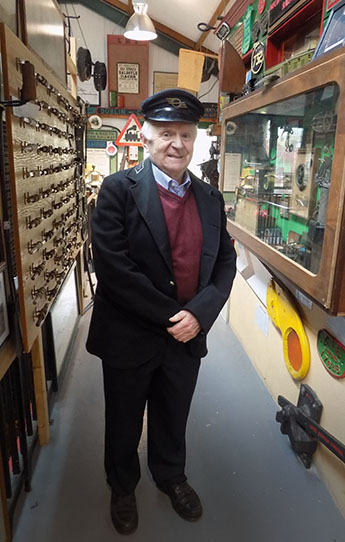 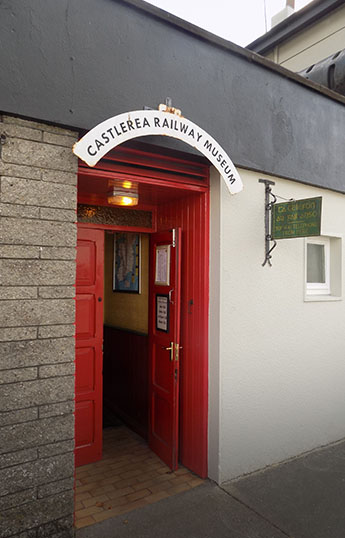 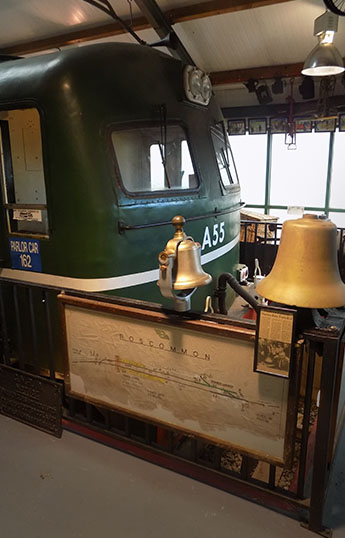